Plante’s Ferry was built at a well-known ford used by area tribes for generations.  Antione Planted, a former trapper and guide, settled in the area and established a cable-ferry crossing.

The Mullan and Colville Roads, which were built for the purposes of westward settlement and military transportation, both used Plante’s Ferry.  This resulted in a steady income for Plante, until 1866.  That year, the first bridge to span the Spokane River was built a few miles upstream.

For a time, having been the only crossing from the Montana Territory to the Oregon Territory and the Pacific coastline, Plante’s Ferry was an ideal spot for misdeeds.

The loss of his main income forced Plante to move.  He settled in Northwest Montana where he lived until his death in 1890.

There is a monument at the site of the crossing.  It was erected in 1938, by the Spokane County Pioneer Society. 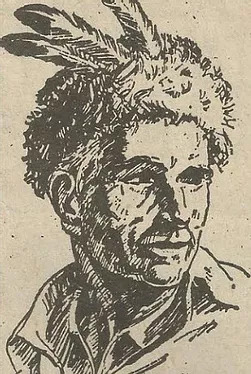 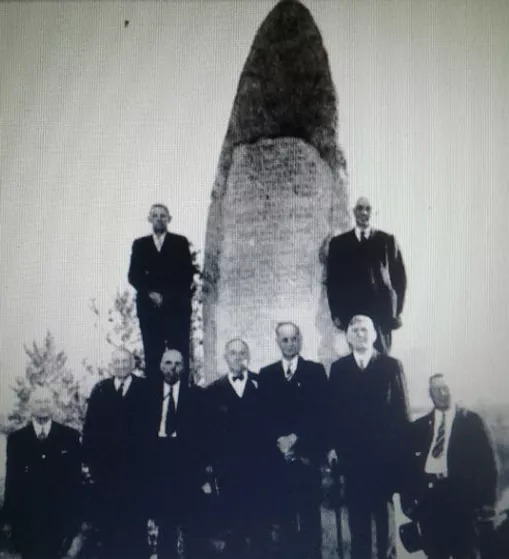