Jacob Johann Goetz is a well-known figure in Spokane’s History.  “Dutch Jake” wasn’t the father of Spokane, but he may have been its fun loving uncle.

Below are a few of the highlights from his life:

The Coeur d’Alene Hotel, was known as the “Hotel With A Personality.”  “A person can get anything he wants in this place of business – drink, bath, meal, bed, shave, go to the theater, dance hall or gambling room,” wrote old friend and prospector Jim Wardner, in his 1900 autobiography.

The building still stands.  The Frankfurt Building, named after Dutch Jake’s birthplace, overlooks Riverfront Park and the Looff Carousel.  Having a pint at O’doherty’s, Spokane’s Best Irish Pub and located in the Frankfurt building, looking out into Riverfront Park is easily one of the best views in town. 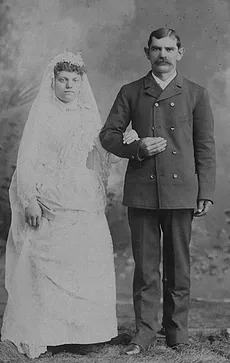 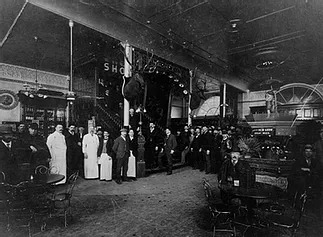 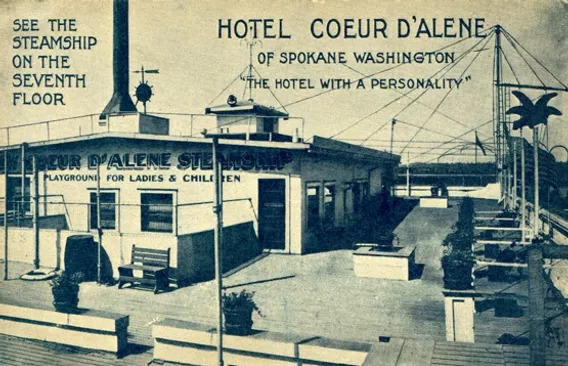